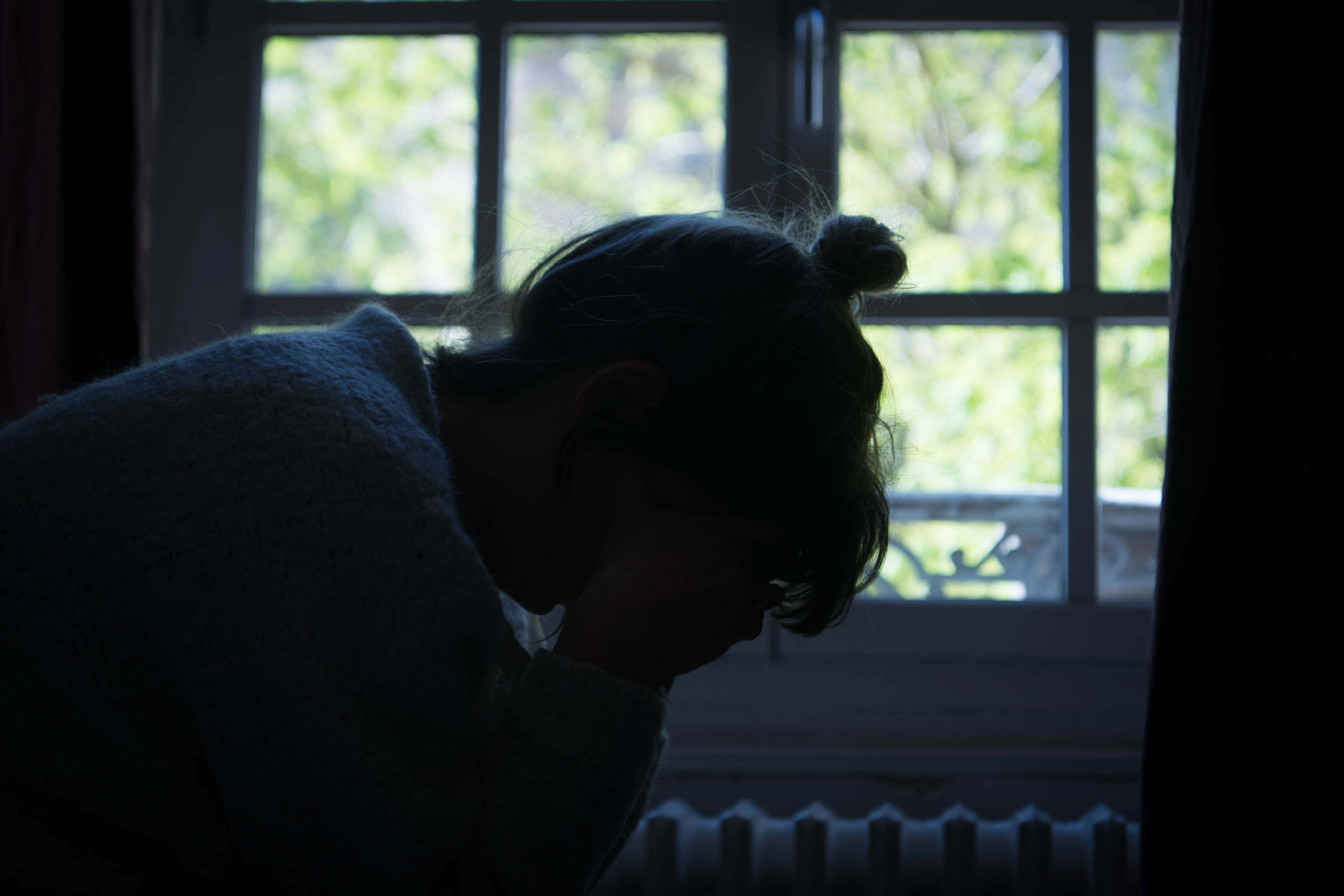 Domestic violence: perpetrators using lockdown to their advantage to further control their victims

DOMESTIC ABUSE victims are particularly vulnerable during the Covid-19 lockdown and need more protection than ever, the Law Society of England and Wales warned recently.

It has been reported that there has been a 25% increase in calls to the national domestic abuse helpline since the lockdown began in March.

At least 16 suspected domestic abuse killings in the UK have been identified by campaigners since the Covid-19 lockdown restrictions were imposed, far higher than the average rate for the time of year.

Dr Diahanne Rhiney, a qualified psychologist, founded domestic abuse charity, Strength With In Me Foundation (S.W.I.M) after surviving a murder attempt by her former partner.

Diahanne created S.W.I.M as a trailblazing method for change aimed at equipping the next generation with the tools to avoid negative relationships and make empowered life choices

The entrepreneur talks from the heart on the subject having suffered abuse herself a decade ago.

She told The Voice: “My boyfriend tried to kill me. Years later I decided to try and help the situation and specialise in the area of educating children about domestic abuse.

“The reason? I came to the conclusion that if we can educate young people about what is a healthy relationship, we can hopefully help stamp out domestic violence.

“I wanted to be proactive and try and eradicate it by educating young people, so they know that this is not the way to go. I often refer to children who suffer domestic abuse, the silent victims.”

The recent domestic violence figures are deeply concerning but no surprise. The situation is made even worse by a lack of immediate intervention due to social distancing and the need for shelter as well as access to legal advice.

“I came to the conclusion that if we can educate young people about what is a healthy relationship, we can hopefully help stamp out domestic violence.”

Diahanne adds: There’s a global surge of domestic violence since coronavirus because you are in contact with your abuser 24/7.

“I know that certain procedures have been looked at in the UK, in terms of what do you do when you are in a house with the person that is abusing you. But let’s not fool ourselves as there was a lack of help and funds before Covid-19 and the further strain on the public purse only makes the situation worse.

“It is an interesting situation as it is unprecedented. Domestic violence is not seen as an immediate emergency right now.

“I can only imagine what it is like for those going through it, it must feel like being between a rock and a hard place and feel very much isolated.

“With the police and hospitals already under strain, many victims are not going to report domestic abuse and I believe the perpetrators are using this to their advantage to further control their victims.

“Enduring lockdown has the potential to affect any family at some stage so families where domestic abuse is happening can only heighten the present lockdown situation.”

“Job losses and a lack of money puts people under additional strain. It adds to the pressure which can result in this strain being taken out on their partners or children” says Diahanne.

“It’s a collection of scenarios that makes it all quite frightening.

“I work with a lot of children and women but it should be noted that it can affect men too. But my charity specialises with children and we signpost accordingly to other services.

“Domestic abuse can be your partner, a sibling, a child abusing a parent. It is any violence within a domestic household.

“The triggers can be losing a job, drinking more alcohol. When big sports events, like the football World Cup are on, there is always a spike in domestic violence, when emotions run high.

“It’s been known that if a team gets knocked out of a World Cup, that disappointment has been taken out on a partner. To the perpetrator you are going to be the subject of that fury.

“I’m home schooling at the moment, like so many others right now, and that is additional pressure straight away.

“Let’s look at it this way; you’ve lost your job, your kids are at home with their own pressures, and increased domestic demands mean that the pressure accelerates and gets worse and worse.”

NHS workers, other emergency workers, delivery drivers etc have been dubbed as ‘key workers’ and while they clearly are, Diahanne feels that there is another group who are worthy of the moniker.

She says: “Domestic violence professionals were left off the list as key workers which I find strange but there are now talks that they be added to the list. I of course hope they are added.

“In the UK two women are killed every week and that’s without the unprecedented times we live in at the moment. Unfortunately, we have to accept that those figures are going to rise.

“There are so many loopholes that abusers can jump through at the moment.

According to Diahanne, domestic violence can happen to anybody at any time.

Diahanne is global ambassador for female empowerment and has many awards and initiatives to her name. She has been The Athena award winner at the Natwest Everywoman awards and is the founder of the Baton Awards, the leading platform for recognising BAME female pioneers in Britain and the founder of children’s domestic violence charity Strength With In Me Foundation.

“I genuinely thought that it could never happen to me. I think I’m quite a confident woman but it’s not about that. I can honestly say that I could not see any signs when I was in the relationship.

“My problems started when I decided to end the relationship. That is when my ex-partner tried to kill me. Thank God I got out alive because it could have been a very different story.

“When I now look back, I recognise the signs and traits. He wanted to control me but at the time I did not see it. I didn’t suffer physical violence every day. It was when I decided I wanted out of the relationship he put a gun to my head. I look back and see the emotional abuse I suffered.

“Personally, I think that emotional abuse can be worse. Bones and bruises heal but your mind plays tricks on you and you constantly ask yourself whether you are good enough.

“Even now, ten years on, I still sometimes doubt myself. I still suffer and cringe when I hear loud noises and tend to shy away.

“Sometimes you won’t realise that you are doing it and then you catch yourself. I absolutely hate loudness and shouting, those are the things I have been left with.”

“My extreme suspicions of men is unjustified as not all men are violent. It has taken me a while to trust again.”

Diahanne has begun to trust again and is now in a positive and loving relationship. Her experience and advice could be crucial to those suffering under their own roofs.

Some have demanded that the government should relax the domestic abuse gateway regulations during the Covid-19 outbreak so that solicitors can certify an individual is a domestic abuse victim and allow them access to legal aid.

Many victims rely on evidence from a doctor which is obviously difficult to get in current circumstances.

“When you are thinking of leaving your abuser it is the most dangerous time,” Diahanne reveals. “The point now, is that you don’t have anywhere to go because of coronavirus. Check in with all the online support, they can still call the police because it is an emergency.

“I say this but victims may find it hard to get access to a telephone with the abuser potentially watching their every move.

“The coronavirus lockdown has shown me the best and worst in people. This is where I have to urge neighbours if they hear anything that sounds like domestic violence, they need to call the police on behalf of those being abused.

“We keep talking about ‘we are all in this together’, in terms of domestic violence we truly need to be. There’s so much less a person can do in this present situation.”

In the UK, call the national domestic abuse helpline on 0808 2000 247. Other international helplines may be found via www.befrienders.org